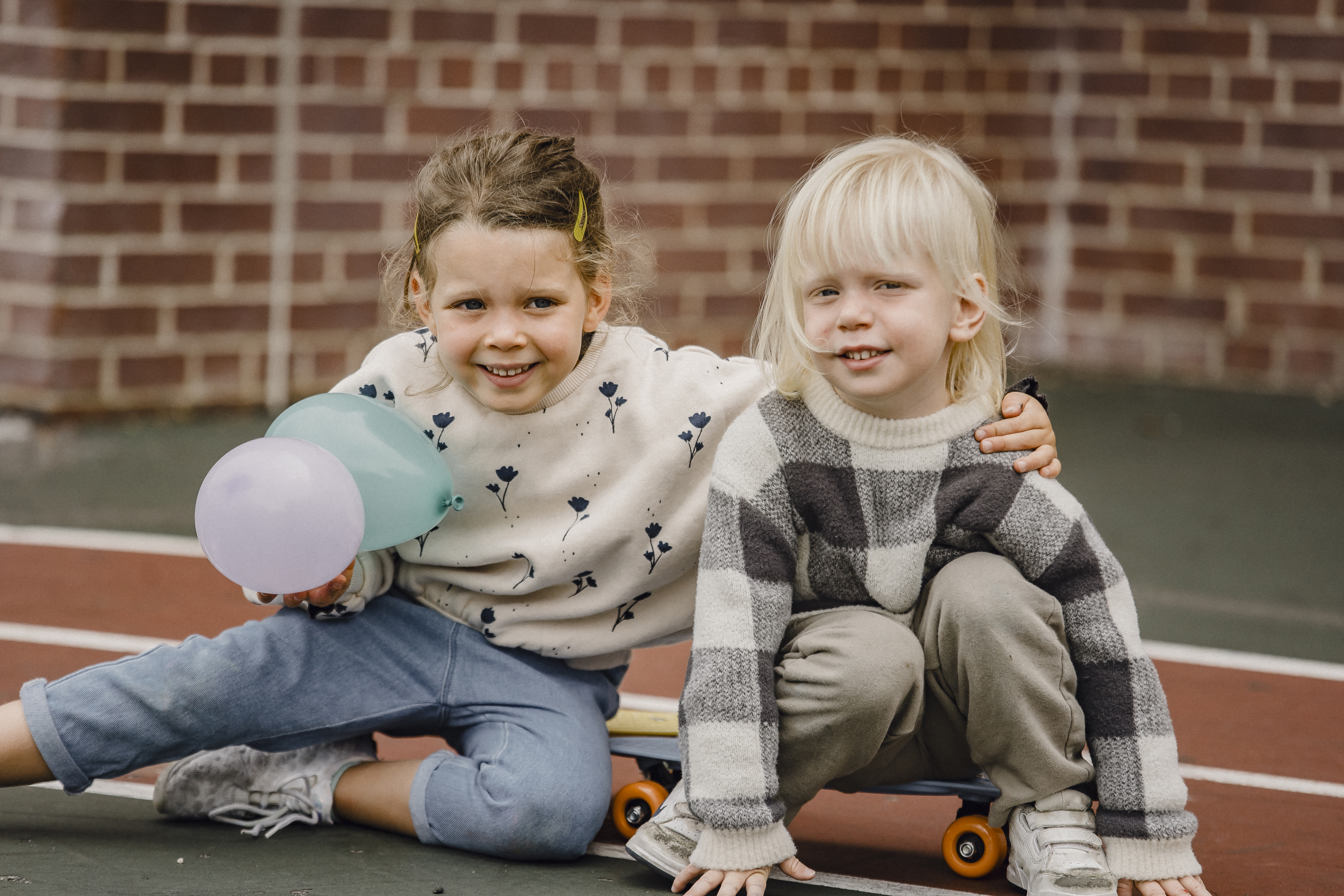 Sporting News’ Jordan Foster wrote a column this week identifying 18 things he wants to see during this baseball season, which begins in two weeks with the start of spring training. Several of his dozen and a half items are the ones that appear perennially in his column, while others are exclusive to the next season.

As he has proposed in the past, Foster wants the designated hitter rule to apply in both leagues. He also makes a strong case for the return of bullpen cars to transport relievers to the mound, a good idea given the plethora of pitching changes that occur in almost every game.

In the article, Foster also hopes to see an end to the rhythm of game discussions that have become the latest obsession for baseball’s managers. Most fans, relieved, find the beat more relaxing than annoying.

Shoetei Ohtani, who signed with Los Angeles over the winter to be a pitcher and everyday player, is the subject of one of Foster’s wishes. He hopes to see the former Korean star succeed both on the mound and at the plate. There are a dozen other suggestions in the article, but here are a couple others that Foster could have added to make his list the nice round number of twenty.

It would be nice to see a team achieve the rare feat that Minnesota accomplished last season, going from the worst previous record to the playoffs next year. Playing just 59 games in 2016, the Twins improved so much that they earned the wild-card spot in the postseason.

As rare as that phenomenon was, there’s a very likely chance baseball fans could witness it again this fall. San Francisco, which had already won three World Series championships this decade, could be this year’s version of the Twins.

After enduring a miserable season that left them in last place, the Giants have come on strong with several noteworthy trades. They picked up All Star third baseman Evan Longoria from the Tampa Bay Rays, then acquired former MVP Andrew McCutcheon from the Pittsburgh Pirates to solidify the outfield.

Last year, the Twins also engaged in a rare feat that I hope won’t be repeated next season, and I’m sure most baseball fans will agree with me. Minnesota was one of only five American League teams to finish with a winning record. Needless to say, the clubs that understood that quintet competed in the postseason.

The other 10 clubs finished under .500, a most embarrassing situation for a sport that bills itself as one in which all teams are competitive. We were an amazing team, the Twins, to have to invite a team to the postseason that lost more games than they won.

So we expect the Junior Circuit to have at least half of its clubs with winning records, which will make the pennant race that much more exciting in 2018.