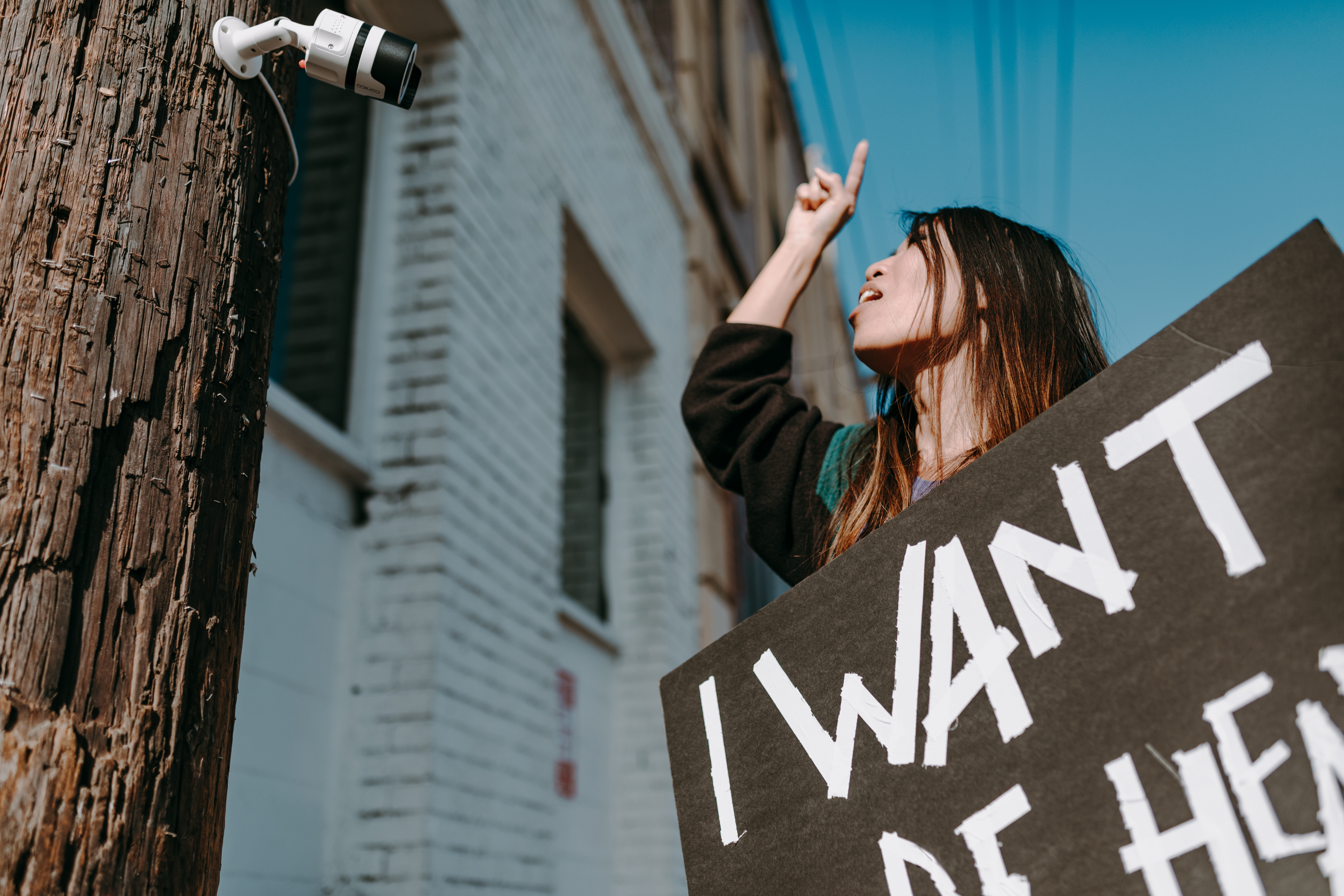 Predicting the price of gold is a fool’s game

Sometimes it is frustrating to see that the focus is on gold price predictions. The more sensational and spectacular the price forecast, the greater the cacophony.

It’s worth taking a look at some of these predictions to help put things in perspective.

How far off base can a price prediction be? Gold not only missed the target price, but went in the opposite direction, beginning that same month, and proceeded to decline by thirty percent over the next two years, ending at $1,205.00 per ounce on December 31, 2013.

The problem is not the plausibility of $6000.00 gold. It is very plausible and possible; maybe even likely. However, the prediction was specifically time oriented and terribly miscalculated in terms of direction and timing.

All of that is excusable. Unless you own a subscription service and/or make investment recommendations to others, or provide trading advice.

Quote:“JPMorgan sees gold at $1,800 by mid-2013 as South Africa is “in crisis” and with “increasing instability” in the Middle East JP Morgan Chase & Co. said gold will rise to $1,800 an ounce by mid-2013, with the mining industry in South Africa “in crisis”, according to Bloomberg.“

But, as in the previous example, the price went south in revenge; this time falling twenty-six percent in five short months.

Quote: “A Trump presidential victory in the US indicates $1,500 an ounce of gold… in the medium term.”

Gold apparently didn’t see the ‘signal’, as its current price is almost identical to the price on the day the prediction appeared in print, just after last November’s election.

And what does the writer mean by “middle term”? The longer the time frame, the lower the value of the prediction. The projected increase in dollars amounts to twenty percent. If it takes two years, that works out to about ten percent per year. In that case, or if it’s been over two years, is the bold headline worth it?

Gold prices and dates are the same as in the previous example. With gold right where it was ten months ago, when could we expect any progress toward that price target?

The most outlandish price predictions usually center on a crash or collapse of the monetary system. The break comes as a result of the total repudiation of the US dollar after decades of depreciation in value. People simply refuse to accept and hold US dollars in exchange for the goods and services offered to them.

Now suppose that you currently own gold. would you sell it At what price? For how many worthless US dollars would you trade an ounce of gold?

If someone offered you a billion monopoly dollars for an ounce of gold today, would you take it? How about ten billion?

Well, what if we see a precipitous drop in the value of the US dollar in the next few years? Let’s say the decline equates to a loss in the purchasing power of the dollar of fifty percent of current levels. This would equate to a gold price of approximately $2,500.00 per ounce, double current levels.

This holds true if gold and the US dollar are currently in equilibrium (I think they are). In other words, the current price of gold at $1250/60 is an accurate reflection of the cumulative decline in the value of the US dollar since 1913.

The fifty percent decrease in the purchasing power of the US dollar would be reflected in higher prices for other goods and services; a pattern that has become all too familiar in the last hundred years.

If there is a working market, and assuming you sell some gold and make a profit, how much more will anything else you decide to buy cost? Do you really think you’ll be able to buy other valuables at ‘discounted’ prices at that time?

Gold, in 1913, cost $20.00 an ounce. It is currently $1260.00 per ounce. That is an increase of more than sixty times. But it does not represent a profit. Because the general price level of goods and services today -in general terms- is sixty times higher than in 1913.

There are times when you can benefit from sharp movements in gold in short-term situations. In general, these are just prior to major movements in the price of the US dollar that reflect the realization of the cumulative decline in the purchasing power of the dollar. And, to a lesser extent, recognizing when the expectations of others push the gold price beyond equilibrium vs. The U.S. dollar

And since 2011/2012? They have been saying more or less the same thing over and over again. Buy now! buy more! Before it is too late!

One day, it will be too late. But now it’s more a question of financial survival than ever. The obsession with profit, prediction and trading has obscured the real fundamentals.

And one way or another, most people’s earnings are likely to be gone before they do anything meaningful with them.